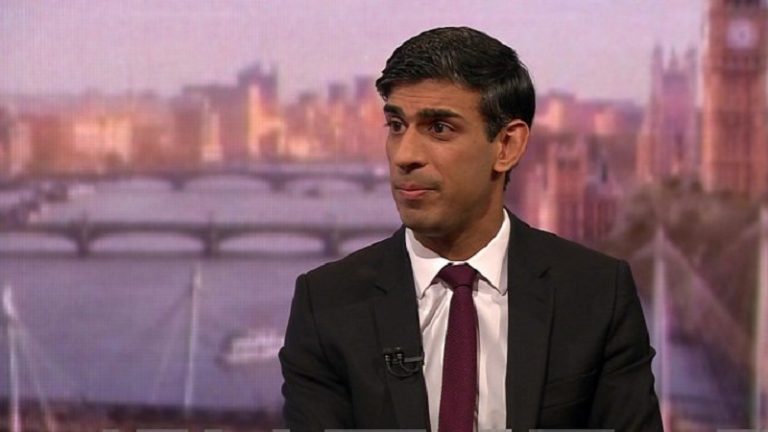 The Bank of England has kept interest rates at 0.1 per cent and pumped an extra £100bn into the economy in a bid to help the UK out of what is expected to be one of its deepest ever recessions.

The move was in line with analysts’ forecasts that rates would remain unchanged and the bank’s Monetary Policy Committee (MPC) would expand its bond-buying programme, or quantitative easing, by £100bn-£150bn.

Eight of the nine-strong MPC voted in favour of the stimulus, with the bank’s chief economist Andy Haldane the only member to vote against, minutes from the MPC showed.

However, the decision means the pace of the bank’s Government bond purchases will slow from around £13bn a week to £5bn.

“We’re slowing from warp speed to something that by any historical standards still looks fast,” the bank’s governor, Andrew Bailey, told reporters in a press conference after the decision.

The bank warned last month that the UK economy would contract by as much as 30 per cent in the first half of the year – which would be easily the worst performance on modern record.

It said in its report on Thursday that recent data indicates the recession will not be as severe as previously thought.

But the bank struck a more pessimistic tone on the outlook for jobs, which it said was now “tilted to the downside”.

Official figures showed employers had 612,000 fewer people on their payrolls in May than in March as companies froze hiring and laid off staff.

As partial lifting of the measures takes place, we see signs of some activity returning,” said Mr Bailey in the press conference.

But he added: “We don’t want to get too carried away by this. Let’s be clear, we’re still living in very unusual times.

The minutes of the MPC’s meeting warned: “While recent demand and output data had not been quite as negative as expected, other indicators suggested greater risks around the potential for longer lasting damage to the economy from the pandemic.”

Voting against further stimulus measures, Mr Haldane said that the recovery was happening “sooner and materially faster” than had been forecast in May.

Data on payments suggest consumer spending started to recover in May and June, and the housing market has recently begun to pick up, the bank said.

Official figures released last week show that gross domestic product (GDP) slumped by a record 20.4 per cent in April as the country endured a full month of lockdown conditions, and has now contracted by a quarter since the Covid-19 outbreak began.

The UK economy is forecast to be hit harder than that of any other developed nation.

The Organisation for Economic Cooperation and Development said last month that UK output will shrink 11.5 per cent this year or 14 per cent if there is a second wave of coronavirus cases.

The extra £100bn stimulus announced on Thursday will be used to buy gilts – UK government debt – with purchases to be completed by the end of 2020.

Government spending has soared to cover the cost of schemes to support businesses and jobs. Public sector borrowing is expected to surpass £300bn this year.

The bank says the asset purchases should help support demand – or spending – in the economy, which has fallen dramatically during the pandemic.

There had been some speculation that the bank might cut its key benchmark interest rate to below zero for the first time.

But there was no discussion of this in the MPC minutes.

At the press conference Mr Bailey said that it remained an option but stressed there was no reason to expect it to be introduced imminently.

Rates held at 0.1 per cent but bank ramps up programme of buying government debt to limit economic damage caused by Covid-19