The Financial Conduct Authority (FCA) has said it has no current plans to take further regulatory action against a compensation scheme set up by loans lender Amigo – though it has reserved the right to change its mind.

The scheme was set up by Amigo to address compensation for indebted clients who complained about its practices.

In an update today, Amigo said that while the financial watchdog “does not support” its scheme, it is not currently proposing to take any additional regulation action against it that might stop the scheme go-ahead, were it to be agreed by the creditors and sanctioned by the court.

However, Amigo said the FCA had raised concerns about the compensation scheme, including that customers stand to receive “significantly less” than the value of their claims, or the value they would typically receive if they went through the Financial Ombudsman Service (FOS).

Amigo CEO Gary Jennison said: “We are grateful for the work of the FCA and the time they have dedicated to understanding and enhancing Amigo’s Scheme of Arrangement.

“Their letter is a significant step forward ahead of the first court hearing next week. We look forward to our customers having an opportunity to vote and support the scheme, which after careful consideration, we believe, is the only real option for customers who are due redress to receive cash compensation. Given it is in their best interests, we strongly encourage our 700,000 past customers and 300,000 present customers to support the scheme.”

Amigo provides loans to borrowers who struggle to obtain credit from mainstream lenders if a friend or family member can act as a guarantor for them.

Customers who lodge successful claims with the FOS typically receive payouts that leave them in the same financial position that they started in, often meaning a 100 per cent refund, plus inflation.

But Amigo has asked courts to approval a scheme of compensation that would cap the amount it paid out to customers, and by its own examples its payments could only be worth between 10 and 23 per cent of the value of the loan.

Amigo recently warned that unless its proposed scheme for dealing with compensation payments is approved, it may not survive.

The troubled lender had to provision millions of pounds to handle compensation payments caused by a large number of customer complaints and has been investigated by the financial regulator over how it assesses customer credit worthiness.

The complaints scheme of arrangement, initiated at the end of January, is set to become effective in May and will protect around 300,000 current borrowers and guarantors.

Amigo has said it could collapse if its compensation scheme is not approved. 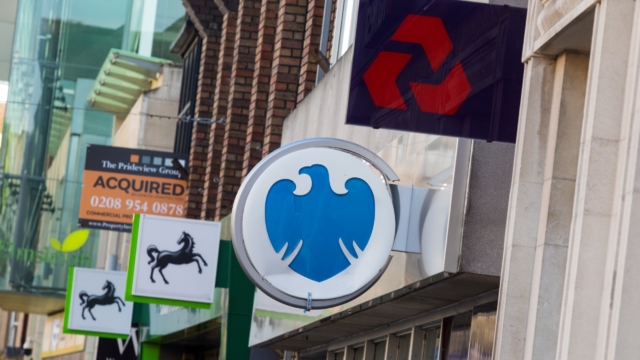