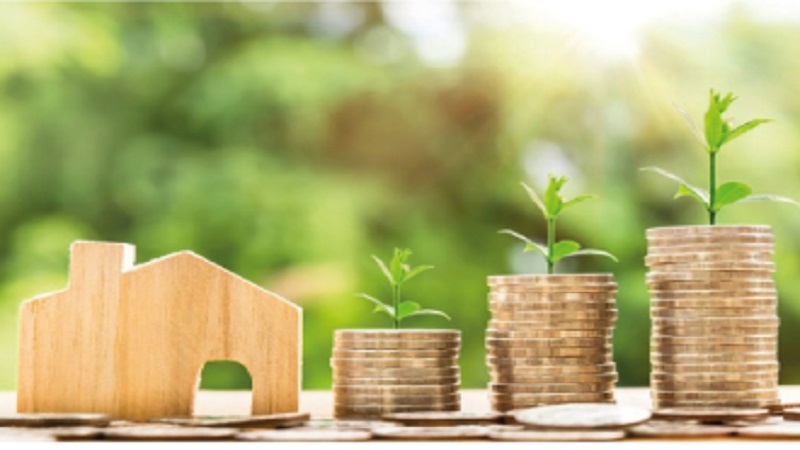 Metro Bank froze my business account without explanation and won't tell me when it plans to give me back access. I have been unable to use the account for more than four months.

I contacted the Financial Ombudsman Service, which has so far failed to look into my case. I discovered the problem when direct debits began failing. I phoned to be told my account had been suspended 'pending a review' and that the bank would contact me to ask for further details 'in due course'.

Despite my repeated calls and a letter to its chief executive, it was almost a month before the bank wrote back asking for proof of my UK address and details of my personal travel for the past six months.

My wife is Ukrainian and we had been to visit her family in Crimea. This led to further questions about which cities I had visited.

It has been three months since I provided this information and nothing has changed. I opened an account with another bank to avoid going into debt with my VAT.

As things stand the account holds, in effect, my entire company profit for the previous financial year, which is the money I use to support my family.

You tell me you had £30,000 tied up in this account, which Metro Bank arbitrarily froze.

It is one thing for a bank to have security concerns, but quite another to freeze an account for several months.

This appears to be happening with some of the challenger banks. Perhaps their fraud detection is not as sophisticated as that of the larger, older banks.

Metro Bank unfroze your account when I made contact, but it has not offered a sensible explanation of why it was locked for so long.

You suspect the Metro Bank app tracked your holiday. That might sound a bit James Bond-esque, but a bank spokesman confirms it uses 'opt-in location services to help distinguish between trusted and fraudulent behaviours'.

The spokesman adds: 'Customer location (available when the app is in use) forms part of our fraud prevention controls and is used purely for these purposes.'

I told the bank that you should be paid a considerable sum in compensation and have cited guidelines laid down by the Financial Ombudsman Service.

The bank offered £750 but you decided to take legal advice. I have warned you to be sure the cost of your solicitor does not outweigh any benefits of compensation. You have your money back and are closing your Metro Bank account.

A Metro Bank spokesman says: 'We're really sorry about what has happened. We never take a decision to suspend a customer's account lightly but we appreciate Mr H's frustration at the time [the bank] has needed to take to review the situation. The service he received wasn't up to the usual standard.'

Metro Bank froze my business account and £30,000 in funds without explanation for THREE months – is it because we visited Ukraine?