SEISS third grant: When is the next Self-Employment Income Support Scheme grant paid?

CASH IN Furlough scheme extended to March: How to claim your pay

Self-employed to get more financial help 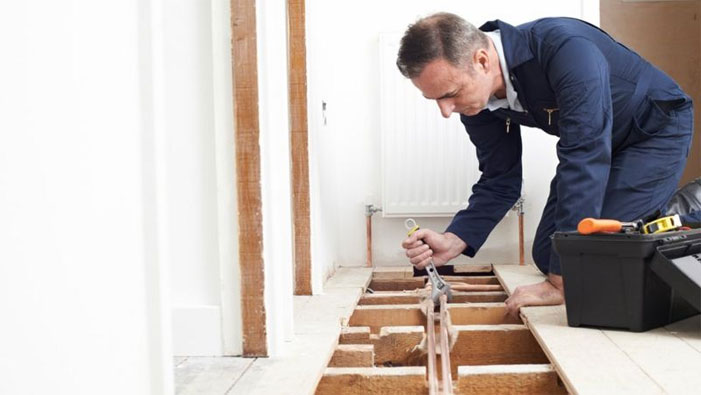 The rise is up from the current 40%, and will mean £4.5bn of government support for the self-employed between November and January, he said.

Prime Minister Boris Johnson has faced a backlash from within his own party over the new lockdown.

That criticism included not doing enough to help the self-employed.

It was also announced that businesses will continue to be able to apply to banks for government-backed support loans until 31 January, compared with a previous 30 November deadline for some of the programmes.

England will enter a second lockdown on Thursday, which will close restaurants, pubs and non-essential shops until at least 2 December, although unlike the first lockdown in late March and April, schools will stay open for all pupils.

Under the Self-Employed Income Support Scheme (SEISS), eligible workers can currently claim support covering 40% of their average earnings from last year to cover a period of three months, capped at £3,750.

The new enhanced scheme will open for applications from the end of November, and cover 80% of trading profits for that month. Including the new higher November grant, it means the November-January payment will be at 55% of profits, up to a maximum of £5,160.

However, as eligibility criteria will be the same as for previous grants, critics said it still meant as many as 2.9 million freelancers, contractors and newly self employed people would remain excluded.

The Association of Independent Professionals and the Self-Employed (IPSE) said the new measures will give "vital support" to some, but accused the government of still "wilfully ignoring a third of self-employed".

Derek Cribb, the group's chief executive, said it was important to note the enhanced 80% rate only covered November, mirroring the extended furlough scheme. "It is vital that if the furlough scheme is extended, and SEISS should be adjusted accordingly," he said.

"It is deeply troubling that the government has still not fixed the devastating gaps in SEISS, despite urgent recommendations from the Treasury Select Committee. After so many calls to resolve the problems, it now looks as if the government is wilfully ignoring a third of the self-employed.

"The first lockdown drastically undermined self-employed incomes, and the gaps in government support led to the biggest drop in self-employed numbers on record.

"Unless government wakes up to the problem and supports all the self-employed, the second lockdown will accelerate the decline and hollow out swathes of this vital sector." 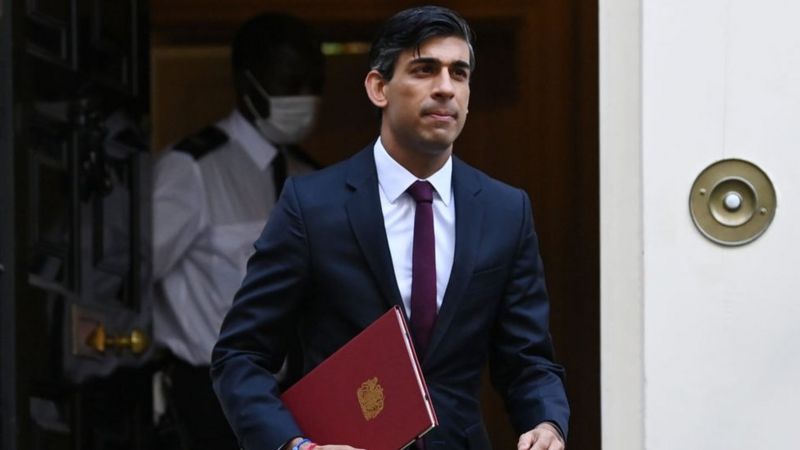 The Federation of Small Businesses (FSB) also warned that too many self-employed people remain excluded. FSB chairman Mike Cherry said: "This is a five-million strong community that drives our economy forward, but the government has insisted that large swathes of it do not warrant any help where income is concerned.

"We have sadly already seen 250,000 self-employed people stop working and become economically inactive, a figure which is set to continue rising.

"Fundamentally, the business support landscape still remains too much of a mixed picture - a fact made all the more concerning given that this fresh lockdown in England is taking effect during the critical festive season."

Monday's announcement increases help for many people - but, then again, many people still say it is not nearly enough.

The National Audit Office said last week up to 2.9 million people have been excluded from both the Coronavirus Job Retention Scheme and the Self-Employed Income Support Scheme since March - some newly self-employed, others set up as limited companies and still others denied furlough.

NAO head Gareth Davies said it was "clear that many people have lost earnings and have not been able to access support". Some have had little or no income for months, ineligible even for benefits. Yet they've paid their taxes and say they deserve the same level of support as everyone else.

According to the Excluded UK Facebook group, of 2,400 members in a recent poll, 79% described themselves as having trouble sleeping, 81% as being anxious or stressed, 58% had low self-esteem, 48% were depressed; and 14% had had suicidal thoughts - over three times the norm in the wider population.

The cross-party Treasury Committee said in June these exclusions "cannot be right" and Sir Keir Starmer told the CBI conference today the chancellor must close the gaps in support. But so far those gaps remain wide open. 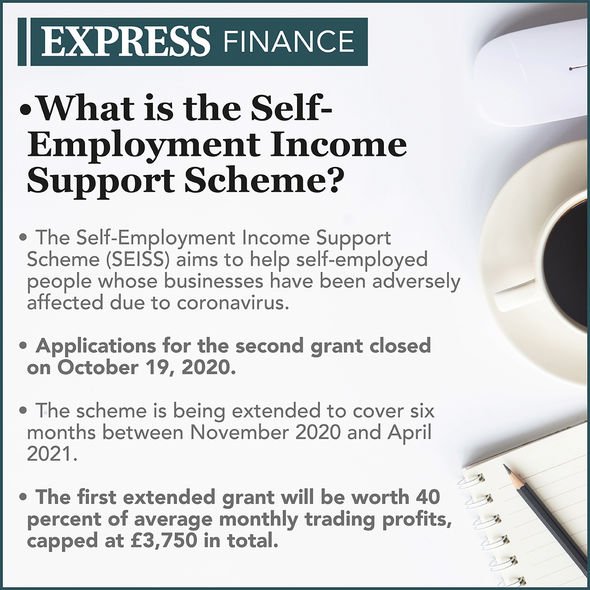 The self-employed will be able to claim state aid of up to 80% of profits during the month-long lockdown, Chancellor Rishi Sunak has announced.