Shops get rent break as told to pay what they can 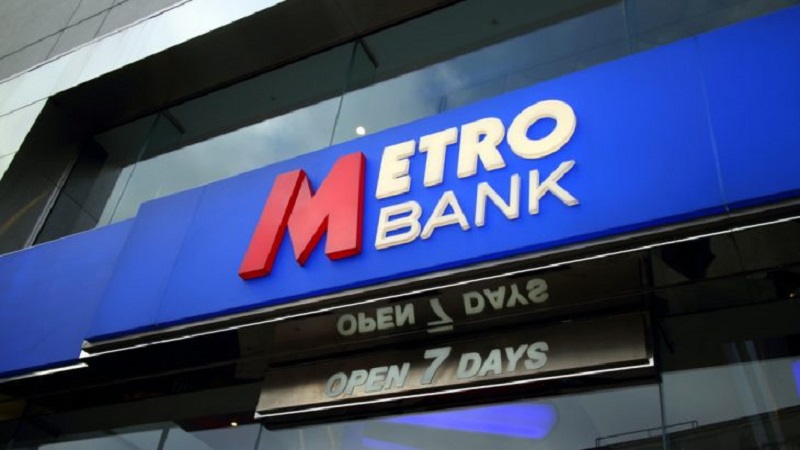 Metro Bank will refund £10.5m in fees plus 8% interest on the charges bring the total amount to £11.4m. It will also consider reasonable claims for extra costs incurred by affected customers. Metro aims to refund customers by summer.

An investigation by the Competition and Markets Authority (CMA) revealed it twice breached rules relating to overdraft communications.

Between February 2018 and December 2019, Metro failed to include wording that it would be charging customers for entering an unarranged overdraft.

Further, some of these alerts were sent later than they should have been. Rules state that charges relating from scheduled payments – such as Direct Debits – must be notified to the customer by 10am. Metro Bank failed to send some alerts before the 10am cut-off.

These rules are in place to give customers time to act in order to avoid unexpected fees.

Adam Land, CMA senior director for remedies, business and financial analysis, said: “The text alerts we ordered banks to send to customers have been crucial in helping people avoid unexpected fees from entering an unarranged overdraft.

“While it is disappointing to see so many customers being charged wrongly, Metro Bank’s commitment to refund those affected – and to cover interest charges and consider claims for extra costs suffered – will put this right.”

David Thomasson, chief commercial officer at Metro Bank, said: “We are very sorry we didn’t include all the information we should have done on our overdraft text alerts, and that on certain occasions some customers did not receive these alerts before 10am as they should have done.

“This isn’t the level of service we pride ourselves on providing and we are now contacting any customers who have been impacted to put things right for them as quickly as possible.”

Around 130,000 Metro Bank customers will receive share of £11.4m after lender failed to send warning people about unarranged overdraft charges.